Born on 22th February 1983 in Wolfenbüttel

Marcel Kroeger-Jannetti completed his training as a chef in 2003 at the hotels on the Kranichsee in Hahnenklee (Oberharz). He gained his first professional experience as Commis de Cuisine in the Mövenpick restaurants of the Autostadt Wolfsburg. In 2005, he moved his professional career to Switzerland, where he worked as a Demi Chef de Partie Entremetier at the Sunstar Hotel Albeina in the canton of Graubünden, as well as a Tournant at the hotel and restaurant “Wildenmann” in Zurich. 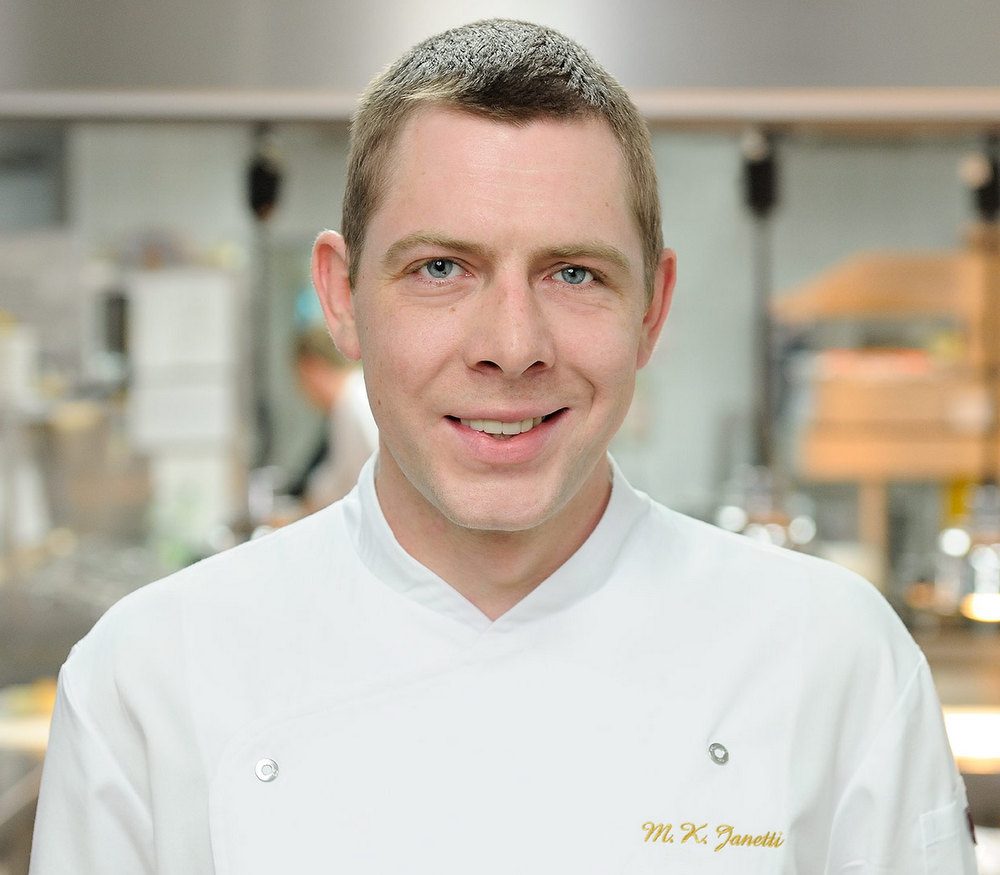